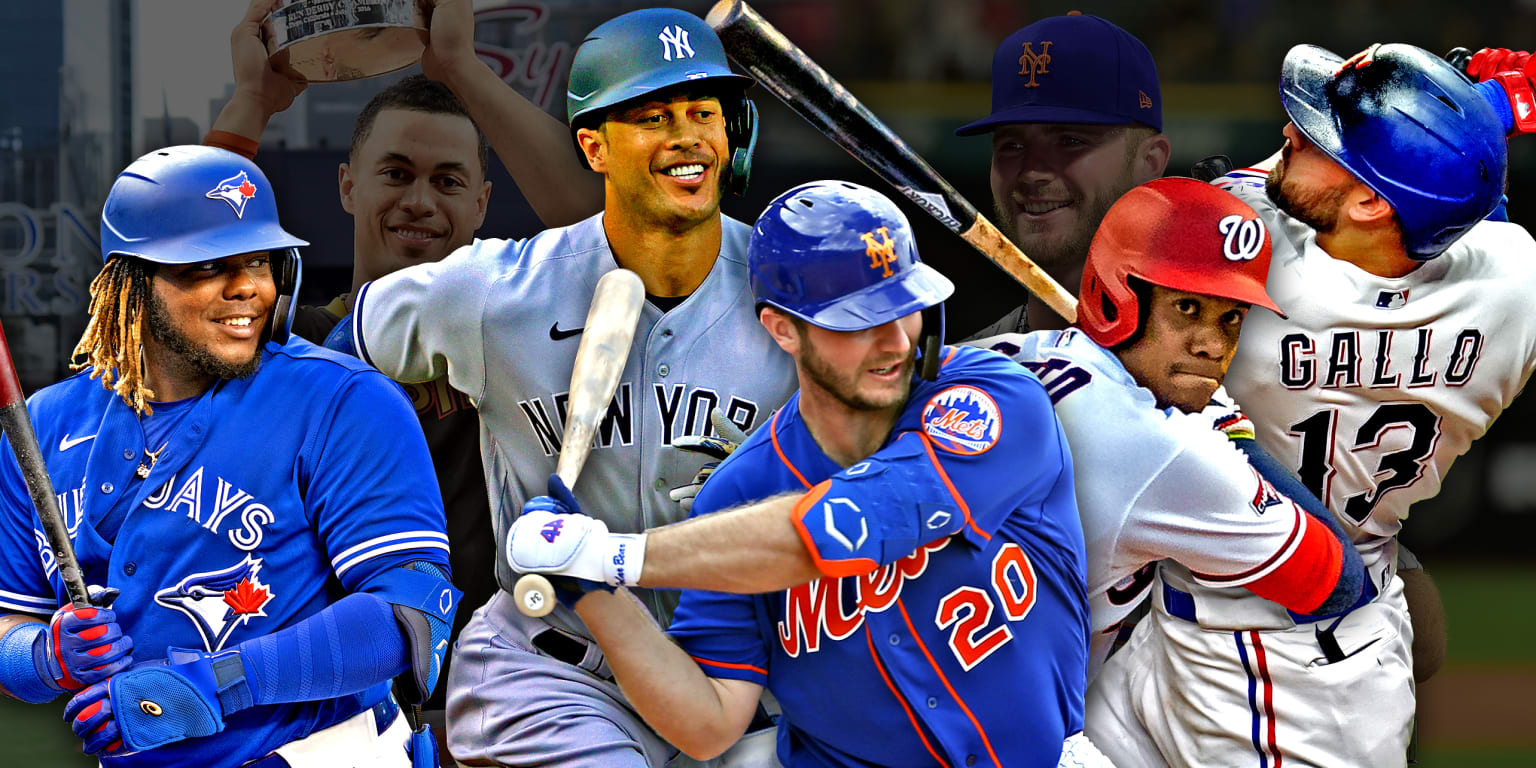 As the 2021 MLB Home Run derby is underway, we already see record breaking numbers in the first few rounds.

In the first round we saw Trey Mancini defeat Matt Olson, by 24-23.  Trey Mancini is one of the greatest stories in sports.  I had the chance to meet Mancini in Florida while I was playing ball.  Former coach, was his High School Coach as well, I remember nothing but class, focus and humbleness from the young right fielder. Trevor Story defeats Joey Gallo, by 20-19.  I have always like these two players.  Always give the best they have and are leaders on their team.  Never really saw Story as a home run derby participant, even though he can bash. Juan Soto defeats Shohei Ohtani by score of 31-28.  I did not see this one coming.  Both players are vastly elite, above the field of the rest.  I thought Soto might come out on top, as he hit the longest homerun in statcast history. The moment I am waiting for this weekend, is for Cedric Mullins to take the field as center fielder.  I have loved Cedric as a player, ever since he stepped into the league.  From coaches telling him he was too small and proving them wrong, to being the best CF in the league.  There are countless stories like this across baseball, love to see the doubters proved wrong!